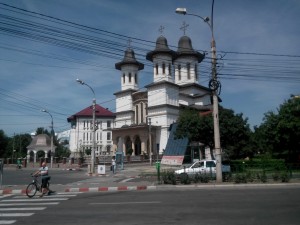 Next week I will be heading to Romania.  We are going to a new city ,the city of Buzau.  I will be traveling by myself so that I can find a place for us to live, move our furniture  from Constanta, and prepare for the rest of my family to come.  Please pray for us as we embark on this new adventure. 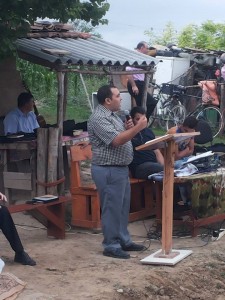 Pastor Sali Sabri is working in the city of Megedia near Constanta Romania. He has done a tremendous work with the Turkish people in the area and has taken over a work that we were involved with helping start in the town of Banasa.

He posted recently about the fact that the largest mosque in Europe will be build in Romania. This is a surprise considering that there are not a lot of Muslims in Romania. But near Constanta there are many villages comprised of Turkish people. Pray for pastor Sali and the ongoing work there. We are also praying about helping him put up a small church building in the city of Banasa. 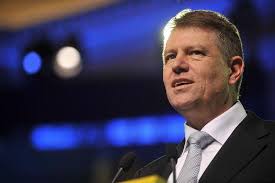 Last week before the Romanian presidential election, I was talking to a Romanian pastor who believed that the same old socialist communist regime would get elected that has ruled Romania for the past 25 years.  Yet last Sunday the young voters rose up and ousted the old regime and elected an outsider. The interesting thing, for a country that is 90% Eastern Orthodox, they elected a protestant Lutheran of German decent.

Klaus Iohannis was the mayor of Sibu and is now the new president of Romania. Not only are there political implication, there are significant religious implications in this election that I believe should give us some opportunities to spread the gospel. Pray for Romania and the new president and for revival in the churches.

Back in Romania for three weeks. Pray for our VBS outreach coming up next week. We have a team coming from Merrimack Valley Baptist Church in Nashua NH.

Pastor Aurel sent me some pictures of the men’s conference they had yesterday. It is a blessing to see the work going forward. I can’t wait to see everybody in July, pray for my trip and for the team that is coming over to Romania.