From Constanta to New Castle England 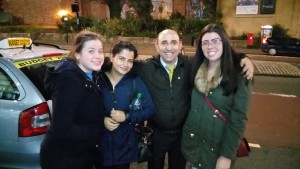 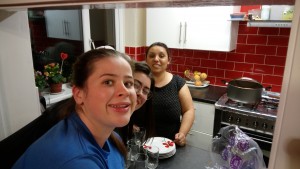 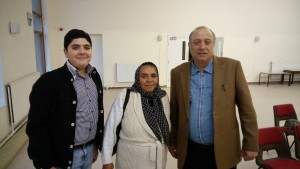 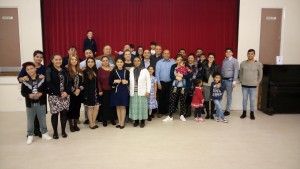 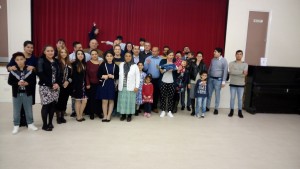 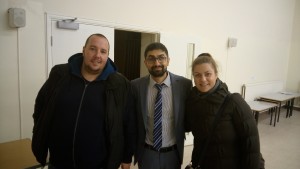 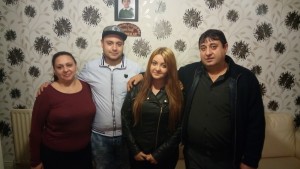 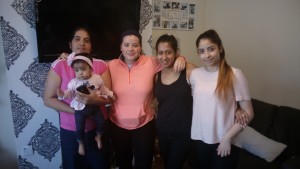 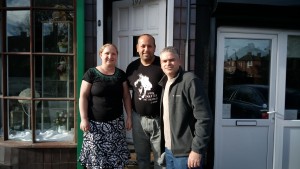 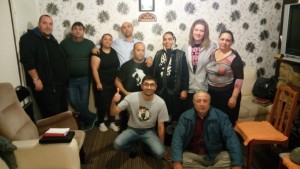